Cuisine and wine are common bedfellows. So describes the experience of John Raytek, whose intense interest in the culinary world led to his passionate pursuit of winemaking. A self-described old world vigneron, John cultivates wines in the vineyard first, implementing the traditional winemaking approach of considering the grapes’ experience on the vines to guide their treatment in the winery. Few details go unnoticed in John’s world, particularly in the vineyard and cellar, enabling John to produce wines that showcase the terroir rather than production techniques. Ceritas Chardonnay, Pinot Noir and Cabernet Sauvignon are living testament to the time and place from which they derive. By observing, learning, adapting and applying the teachings of the vineyards, John’s traditional winemaking techniques continuously reinforce his belief that often, it is more important to know what not to do, than what to do.

A childhood firmly rooted in the family vineyards of Porter-Bass blessed Phoebe with an innate sense of the plant world, as well as wine. The daughter of Sue and Dirck Bass, Phoebe amassed a wealth of knowledge about plants, gardening and wine growing, which led her to pursue a degree in Environmental Sciences. Her adept understanding of the relationship of plants to the soils and greater environment has positioned her well to direct the farming operations for each Ceritas vineyard. Indisputably, Phoebe is the boots on the ground in the vineyards, the knitter of warm sweaters for cold harvest mornings, and the grower of outlandishly delicious produce throughout the year. 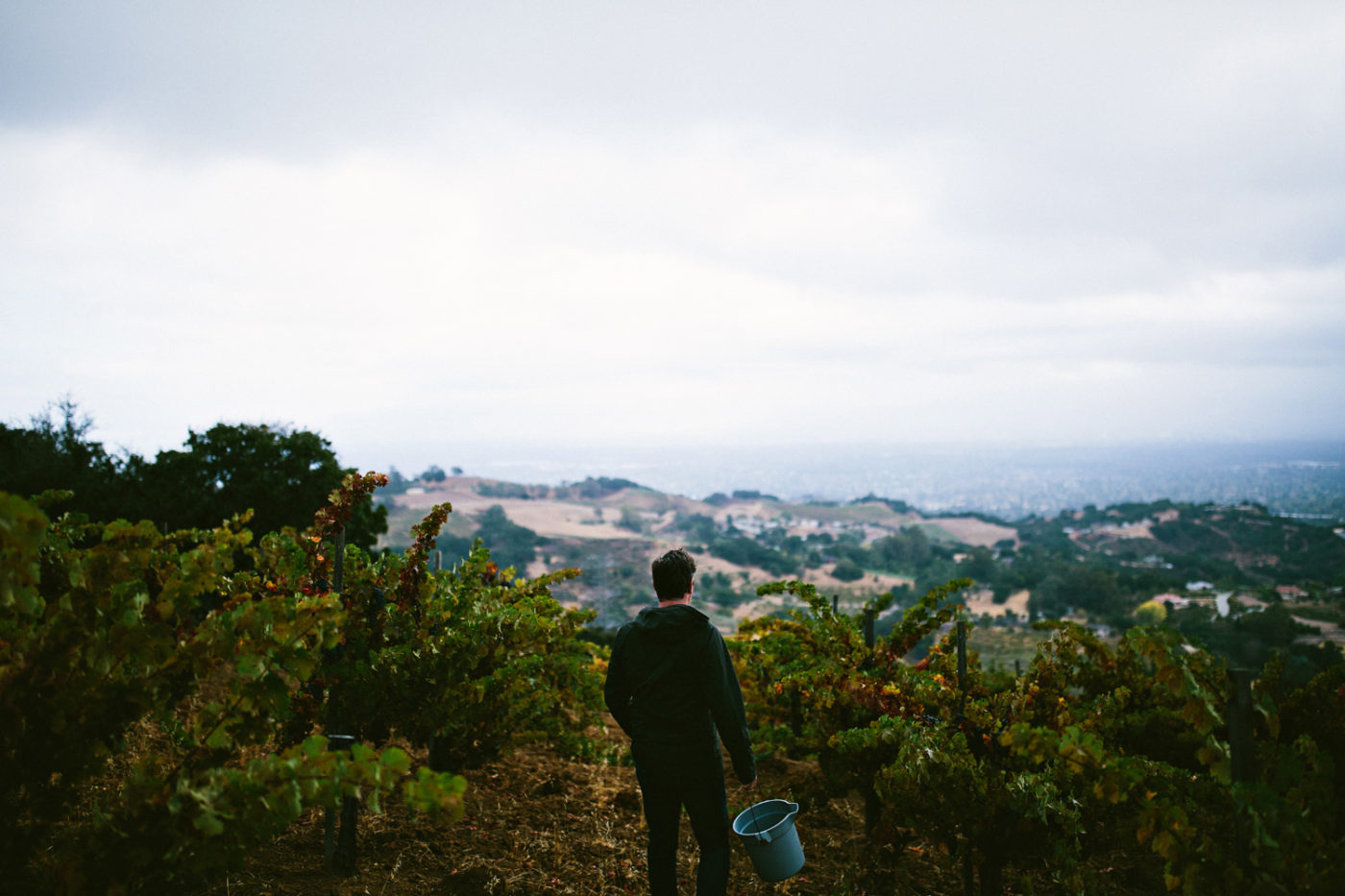 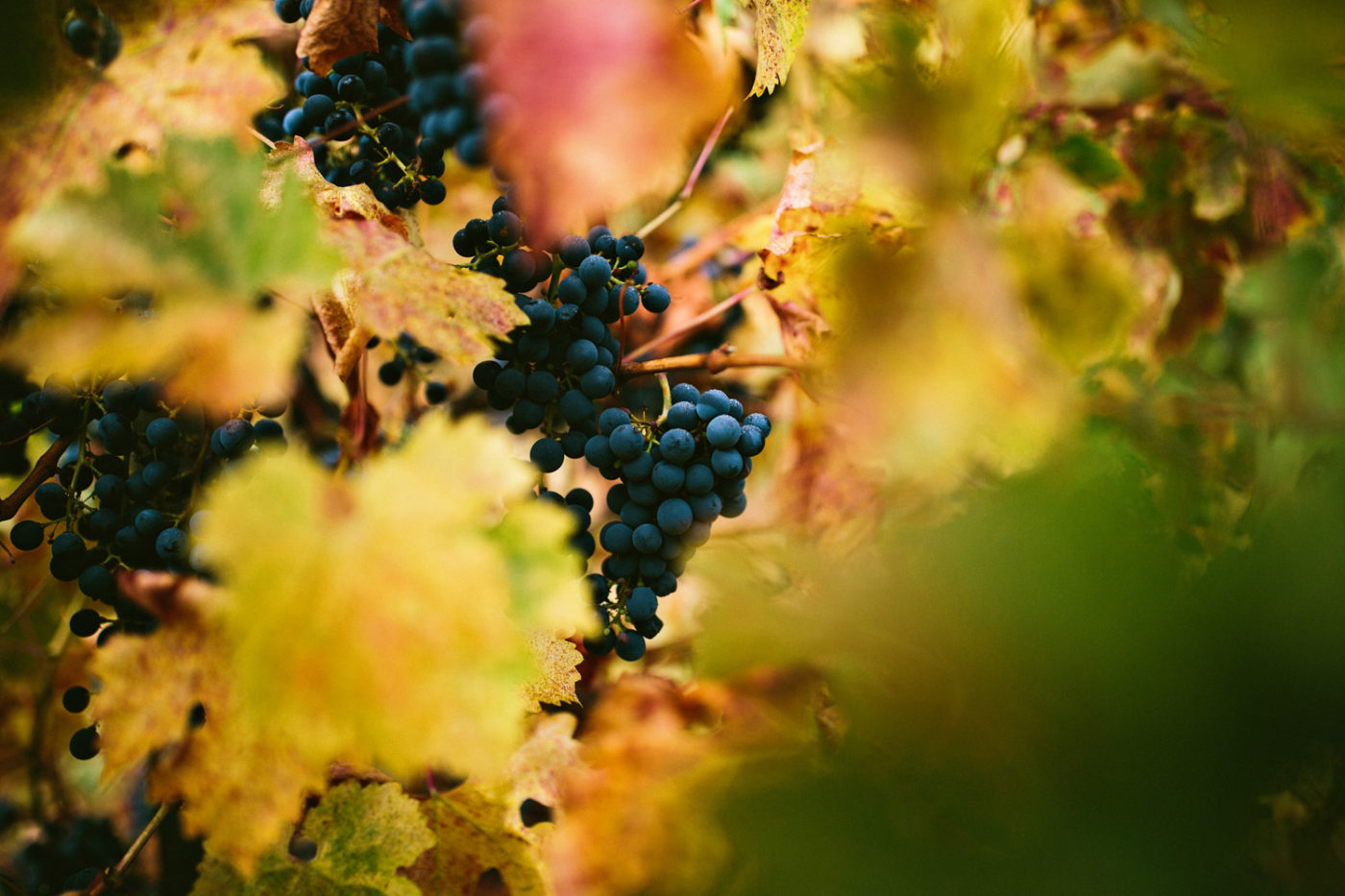 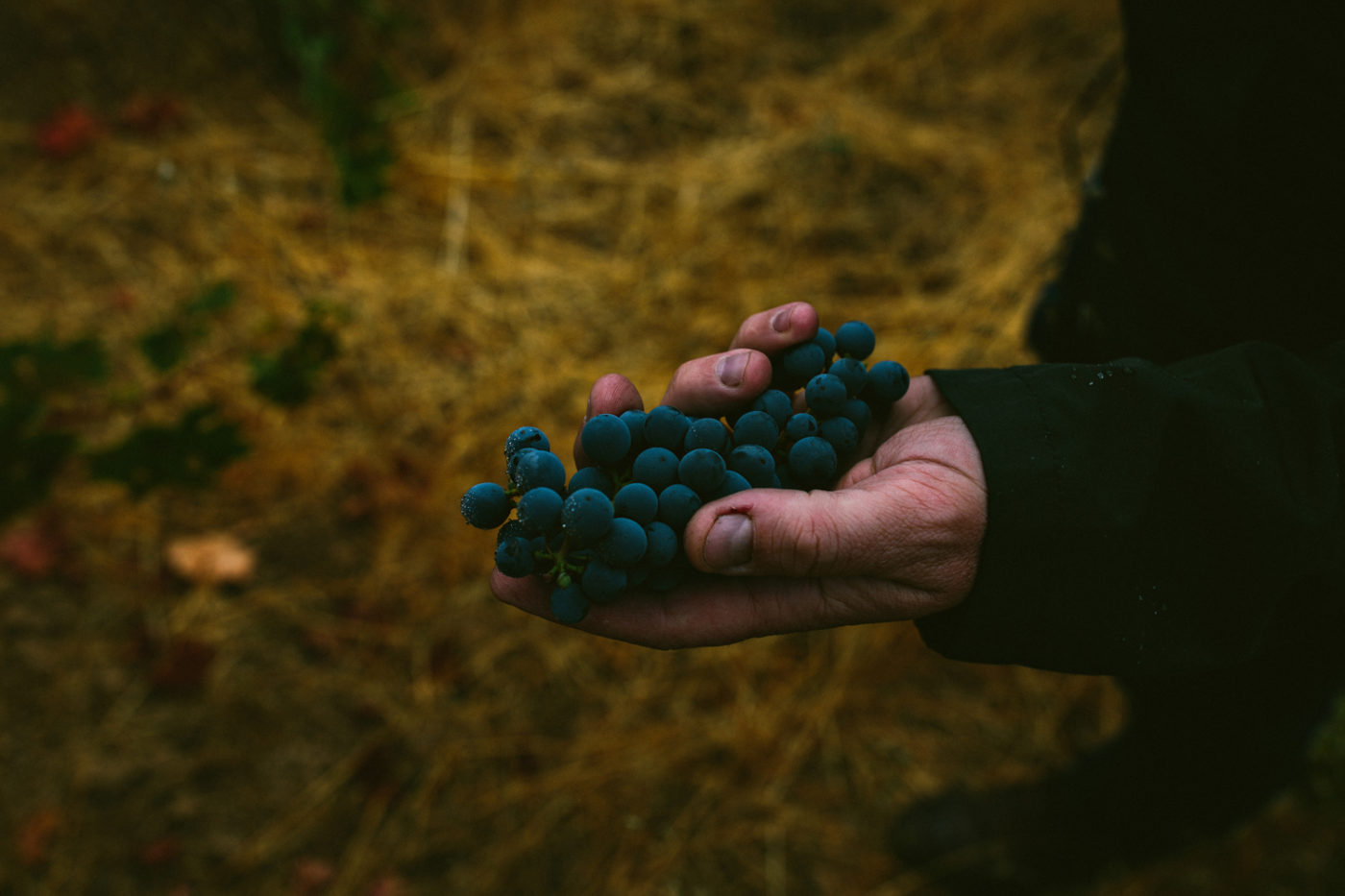 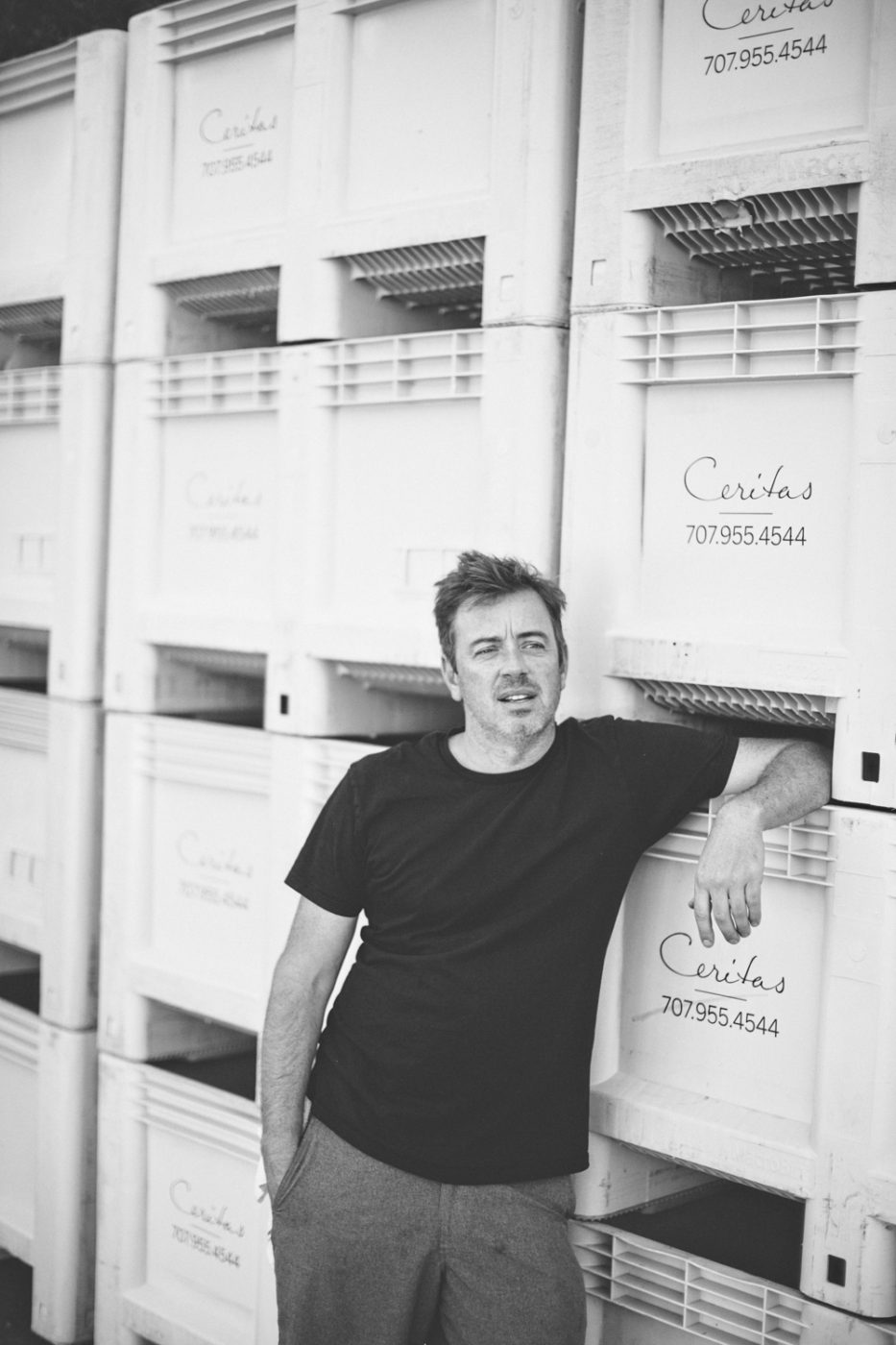