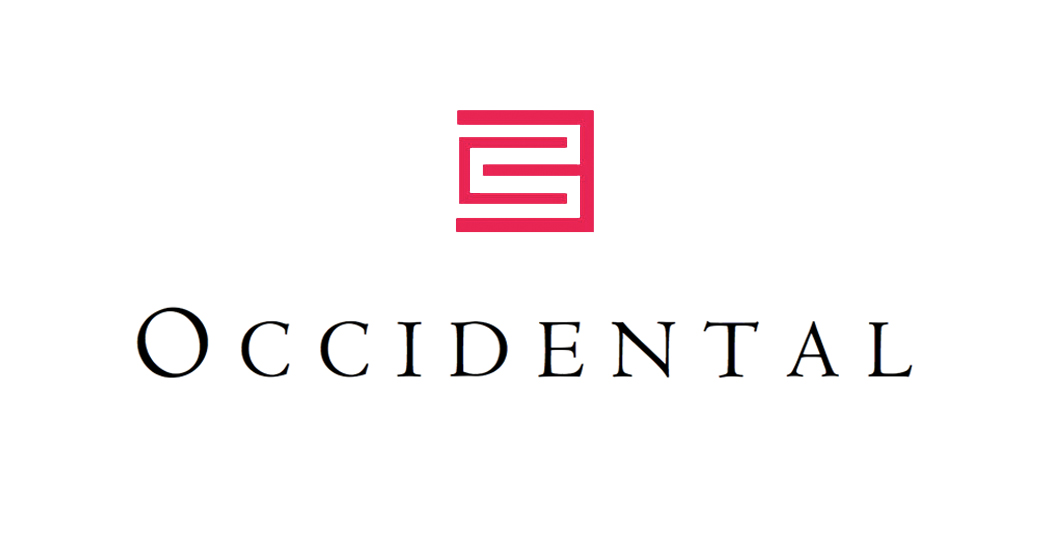 Occidental is Steve Kistler’s new pinot noir project with a singular focus – to make world-class pinot noir from unique sites on the headlands in the Freestone-Occidental area. Since the early 1990s, Steve Kistler has believed that the climate and soils on the uplifted marine terraces and ridges around the town of Bodega would be ideal for growing distinctive and Burgundian-style pinot noir. He founded Occidental as a small, family brand in 2011, and built a state-of-the-art winery just east of the town of Bodega overlooking the Pacific Ocean. Steve’s daughters Catherine and Lizzie have now joined him at Occidental to assist in all aspects of the business.

Occidental is the culmination of a journey that began in the early 1990s. After founding Kistler Vineyards in 1979, Steve Kistler started to produce a series of pinot noirs between 1994 and 2003 from both the Hirsch Vineyard and the Flowers vineyards on Camp Meeting Ridge in the Fort Ross-Seaview area. In 1995, Steve also planted a four-acre pinot noir vineyard on Taylor Lane, which he named “Occidental Vineyard,” directly across the street from the Summa Vineyard. Being able to taste this collection of pinot noirs in the same cellar from some of California’s most remote and challenging coastal sites was invaluable in guiding the direction that Occidental’s future development would take. 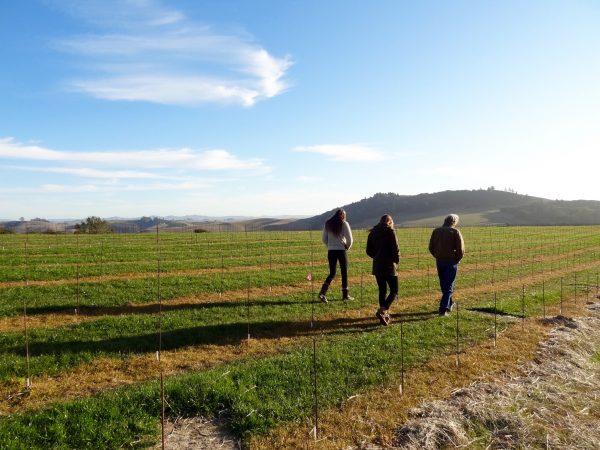 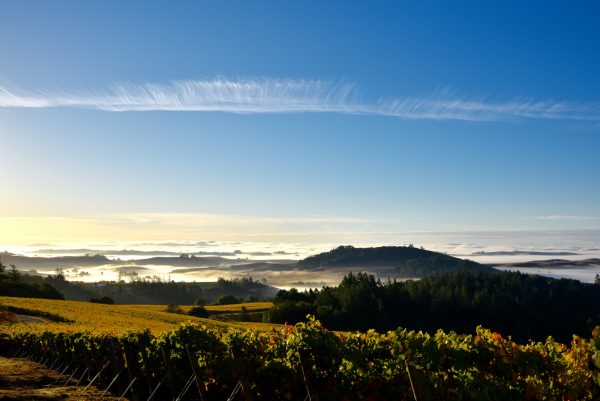 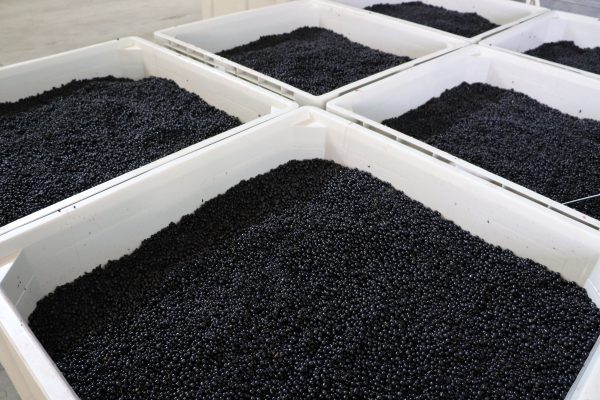